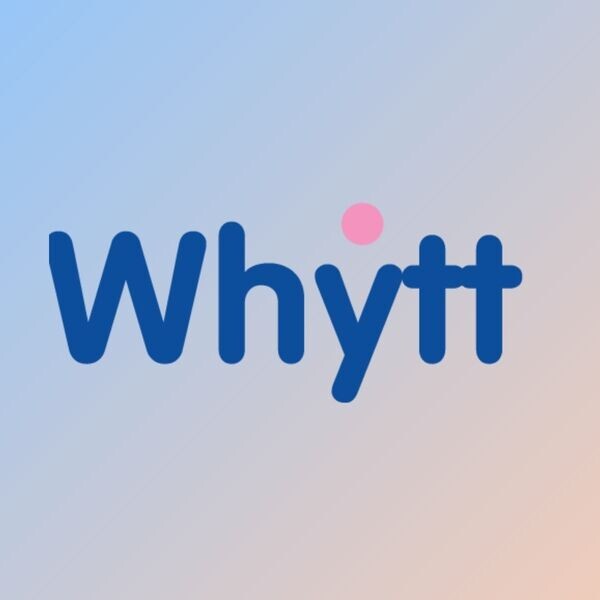 We are one of the very few black seed manufactures that provides you with 100% black seed capsules.

We also assure that the capsules used are 100% Halal free from any additives or colourings.

Our black seed can be found in many leading supermarkets and chemists throughout the UK. 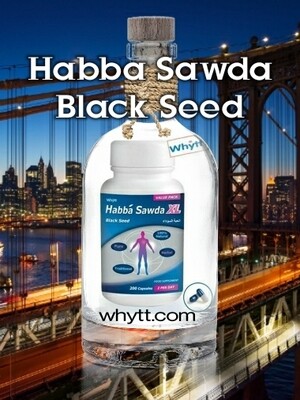 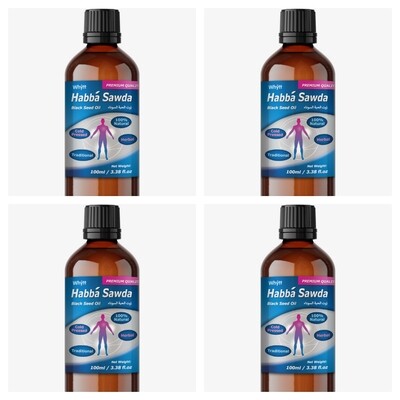 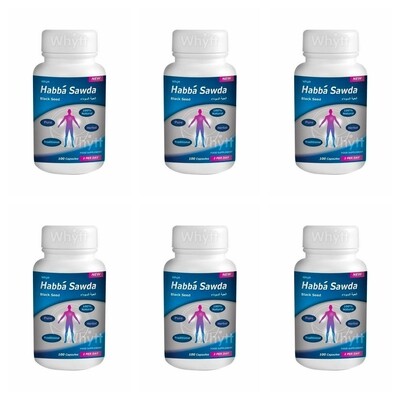 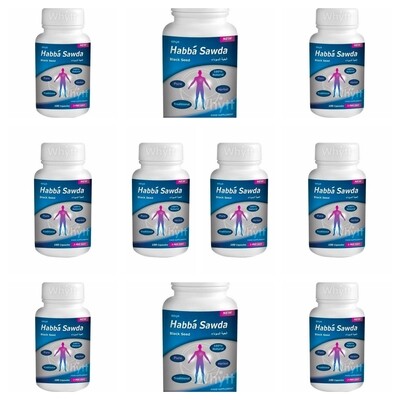 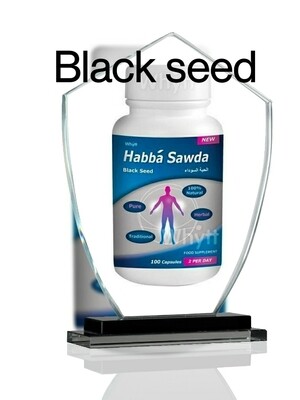 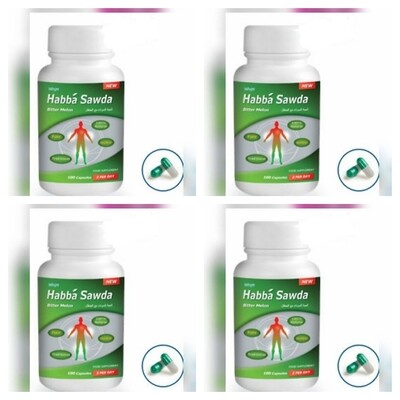 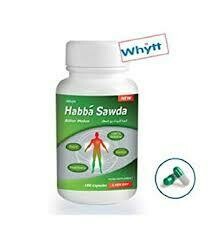 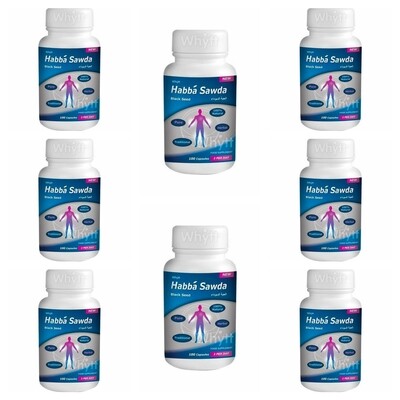 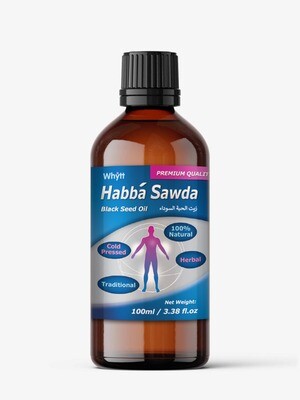 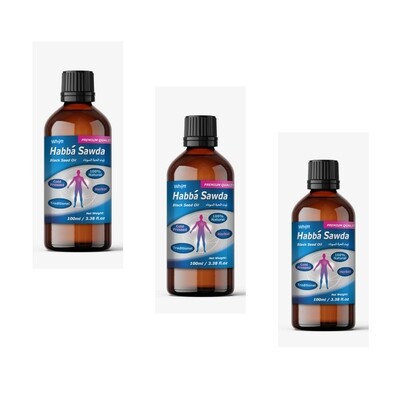 I would HIGHLY recommend this product as I have been using it for over eight years, keeps everything ticking over as normal as well as boosting my immune system, me and my family use this product everyday, it runs through us like blood in our veins. GREAT PRODUCT AND GREAT SERVICE 👍

Have had a good experience using this brand and organisation. The product is of good quality and good for those to benefit from blackseeds that are not inclined towards using the oil. Have found the organisation to be professional and always dispatch my order quickly. Thank you-

Me and my mum shirley Used black seed tablets for a long time and my health as always been really good since we started on them. Would highly recommend these tablets and the benefits they brings

Excellent product, have been using it for years but this one is the best in terms of quality as there is more black seed in it than any other brand

Excellent Black Seed product been using for about 8 years

Amanda Mitchell
Lincoln, Virginia
Lovely products. Great price and fast delivery. No hassle shopping. I will definitely be coming back 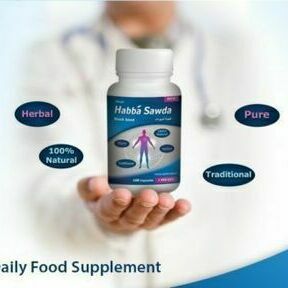 Black Seed Thymoquinone (TQ) is one of the most active constituent and has different beneficial properties. Focus on antimicrobial effects, different extracts of Nigella Sativa as well as TQ, have a broad antimicrobial spectrum including Gram-negative, Gram-positive bacteria, viruses, parasites, schistosoma and fungi. Black seed has been traditionally used in the middle and far east countries for centuries to treat ailments including bronchial asthma and bronchitis, rheumatism and related inflammatory diseases, to increase milk production in nursing mothers, to treat digestive disturbances, to support the body's immune system, to promote digestion and elimination, and to fight parasitic infestation. Its oil has been used to treat skin conditions such as eczema and boils and is used topically to treat cold symptoms. The many uses of black seed has earned for this ancient herb the Arabic approbation habbatul barakah, meaning the seed of blessings

Thanks to its detoxifying properties, it normalizes the level of cholesterol in the blood and promotes the function of the kidneys and the liver.

And at the same time it also has the ability to control blood pressure.

It helps regulate the level of glucose and triglycerides by stimulating insulin.

This allows it to prevent diabetes.

It destroys dead cells in the body.

It reduces stress and fatigue by promoting sleep.

Its therapeutic virtues have made it famous to such an extent that it is said that black seed "cures all ailments, except death".

Black seed is a herbaceous plant, black cumin seed (botanical name  nigella sativa) or black seed for short, is believed to be indigenous to the Mediterranean region but has been cultivated into other parts of the world including the Arabian peninsula, northern Africa and parts of Asia.The plant has no relation to the common kitchen herb, cumin. Tiny and hairy, being no more than 3mm in length, black seed originates from the common fennel flower plant (nigella sativa) of the buttercup (Ranunculaceae) family. Nigella sativa is sometimes mistakenly confused with the fennel herb plant (Foeniculum vulgare). The plant has finely divided foliage and pale bluish purple or white flowers.The flowers grow terminally on its branches while the leaves grow opposite each other in pairs, on either side of the stem. Its lower leaves are small and petioled, and the upper leaves are long (6-10cm). the stalk of the plant reaches a height of twelve to eighteen inches as its fruit, the black seed, matures. Nigella sativa is bisexual and forms a fruit capsule which consists of many white triagonal seeds. Once the fruit capsule has matured, it opens up and the seeds contained within are exposed to the air, becoming black in color (black seeds). Nigella sativa and its black seed are known by other names, varying between places. some call it black caraway, habbat al barakah , and habba sawda , others call it black cumin (kalounji), onion seeds or even coriander seeds. in English, the nigella sativa plant is commonly referred to as black cumin . Nevertheless, this is nigella sativa, which has been known and used from ancient times and is also known in Persian as Shonaiz.